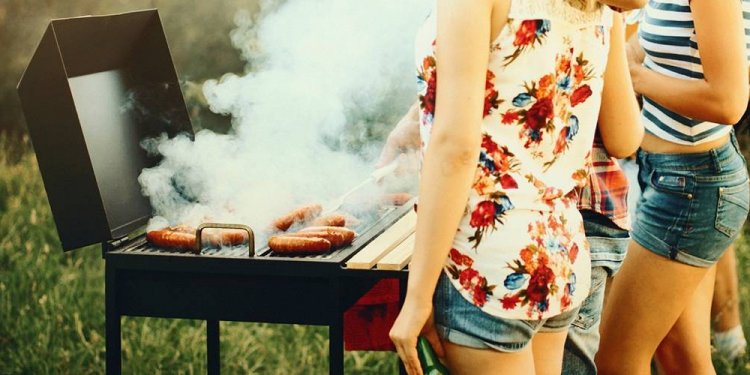 Since 2006, Fiery Ron's Home Team BBQ has built a thriving barbeque business with three popular restaurants and a bustling catering operation in Charleston, SC. The company was built and directed by classically trained chefs including owner and pitmaster Aaron Siegel, a Culinary Institute of America graduate, who honed his skills at such venerable establishments as Nava (in Atlanta, GA under the direction of Chef Kevin Rathbun), Cache Cache (in Aspen, CO under the direction of Chef Chris Lanter), and Blossom Cafe (in Charleston, SC as executive chef appointed by Chef Donald Barickman). Siegel wanted to take that knowledge and skill and apply it to his love of barbeque and Southern fare along with Operating Partners Taylor Garrigan, Tony McKie, Sean Daniher, and Madison Ruckel, eventually creating the Home Team brand as it is today.

At Home Team BBQ(s), one can find a variety of dishes made from fresh ingredients cooked from scratch. This includes everything from starters and salads, to tacos, sides, sliders, sandwiches, and burritos, highlighted with dry rubbed and slow smoked pork, ribs, chicken, turkey, sausage, and brisket. Whether you choose the counter service at West Ashley or the table service on Sullivan's Island or Downtown, you will find the same great flavors and friendly customer service.

Inside the Home Team pits at any given time could be over 1, 000lbs of pork butts, 250 racks of ribs, 300 half-chickens, and 5, 000 chicken wings, as well as local seasonal vegetables. Home Team's chefs also pride themselves on their creative daily features and other specialty items like pastrami, house-cured bacon, charcuterie, and smoked seafood. Upon entering the kitchen, the aroma of gallons of our signature dry rub fills the air. The smell of house cured bacon permeates the dining room as it slowly cools on the shelf.

Traditional Southern sides compliment any meal or even become the main course on their own. Creamy stone ground grits, smoked gouda mac'n'cheese, collard greens, baked beans, and hash and rice all are available daily.

The experience is further enhanced as each location is modeled after the many honky-tonks and juke-joints found throughout the southeastern United States. With a full schedule of national, regional, and local touring artists performing plenty of live blues, bluegrass, and americana rock/country, there certainly is something for everyone.

How to Grill at Home?