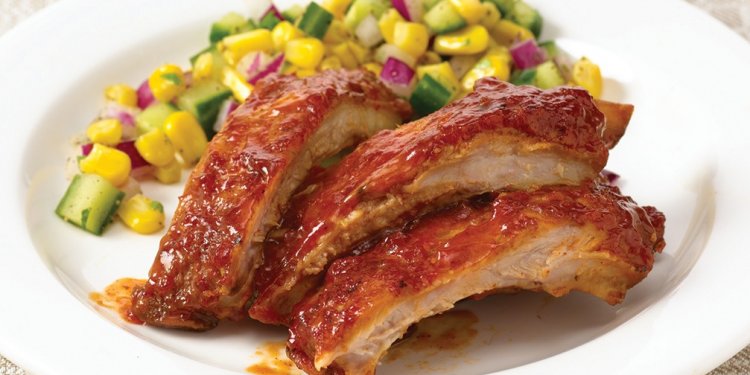 Last week we posted a blog introducing you to Art Richey, Pork Barrel BBQ’snew Media & ‘Cue-mmunications Contributor. This week we’re pleased to introduce you to his new blog feature on his travels with the ‘Southern BBQ Boys.

For most, college is a time period where an abundance of knowledge is acquired in and outside of the classroom: an appreciation of the Greek classics; effective time management; the skill of writing an 8 page paper in one night; and the perfection of the gameday cocktail, among other things. I worked hard to acquire some of this knowledge during my college experience but one particular academic study developed a skill set that will truly benefit me throughout my life: the knowledge of great southern barbecue.

Yep, you aren’t misreading that last sentence. I actually studied barbecue while I was in college. At Birmingham-Southern College in Birmingham, Alabama, students are required to take one class during the month of January with the purpose of this Interim term being to focus on subjects that are not normally offered during the year. However, if a student does not find a course to their liking, he or she may create an independent study as long as a professor agrees to sponsor the study and a committee of professors approves the academic merit and curriculum of the course. After gaining the inspiration to organize this course from a pork sandwich lunch at Dreamland BBQ, I convinced three of my closest fraternity brothers (Will Foster, Matt Lee, and Jeff Vaughan) to enroll in this study of swine. We organized our study as an academic journey of food and travel writing, with a developed curriculum and required literature. Additionally, we created a blog to record our writings and share our journey with family, friends and fans. We assumed the moniker ‘Southern BBQ Boys, and our official study, “‘Southern Barbecue 360: A Survey of Southern Barbecue through Food and Travel Writing” was approved to begin on January 7, 2009.

The main goal of this study was to travel the South, experience great barbecue, and sharpen our food and travel writing skills all while making memories as the mile markers passed by. For most of us, we grew up with barbecue but didn’t know much about the history, the technique or the differences in tastes and styles across the regions. This study was an opportunity to strengthen our understanding of BBQ; however, we had no idea that we would become obsessed with this divine delicacy while earning more national attention than we could ever imagine.

Our journey would take us over 2, 100 miles in 17 days to visit 21 barbecue restaurants in 5 states (Alabama, Tennessee, North Carolina, South Carolina and Georgia)…in a 1998 expedition named “Babe.” While we wanted to share our story with as many people as possible, we didn’t think our study would get much attention beyond the Birmingham area. Boy, were we wrong. At the end of the trip, we had appeared in over 200 newspapers, 5 local TV stations, a national AP story, dozens of local interviews and a live appearance in New York City on Fox and Friends on Fox News. It was an exciting experience to share our story and our knowledge of ‘cue with as many people as possible.

In the coming weeks I’ll be writing a series of posts where I will share some of our experiences from this study and what we learned about the world of barbecue: the differences in BBQ taste, sauce and technique across the South; the characteristics of a great barbecue restaurant; how to properly conduct a BBQ road trip; and our recommendations for barbecue spots across the Southeast. At the end of the day, the ‘Southern BBQ Boys earned an “A” for our project, which included over 30 pages of work per person plus an 8-10 page final paper from each member.

Story-telling and barbecue are both inherent parts of Southern culture. Here, I hope to combine the two to tell you about the places, people and tastes that make this heavenly food truly unique.

Side Dishes for BBQ pork ribs

Side Dishes for BBQ pork Chops