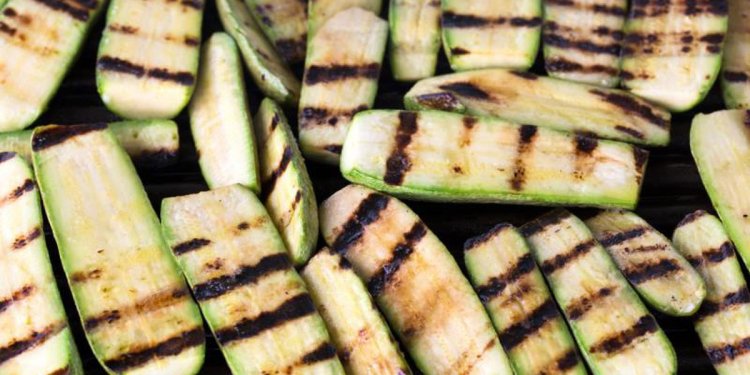 Meats you can Grill


Difference Between Smoking, Barbecuing and Grilling

It's almost that time of year! It may not seem like, it but before you know it you'll be dusting off the grill and moving it out to the yard to prepare for a summer of delicious food. There are three distinct ways to take advantage of your grill or smoker this summer. The most common is grilling, but there is also smoking and barbecuing. They may seem like the same things but the processes are actually quite different.

The easiest way to differentiate between the three is temperature and time. It breaks down like this:

Each method has it's own pros (I almost said cons but let's be serious, there are none) and perfect applications.


Smoking
One thing about smoking is that it's not for everyone. There is a certain level of patience that is required to cook really great meat in the smoker, and for some people this is just not a practical option. You can't simply throw some wet wood chips over hot coals and fully smoke your meat. It may add flavor to the outside but all the pros know that once the outside surface of the meat becomes cooked it creates a barrier that prevents smoke penetration. That's why smoking can take days or weeks to get that optimal smokiness throughout the meat.

There are two ways to smoke meat with the first being cold smoking. Cold smoking is a process that works with foods like chicken breast, beef, sausage, pork chops, salmon, scallops, steak and cheese. The meat is carefully cooked between 68° to 86° F and is smoked until the meat has a smoky flavor but remains moist. This process is used primarily for flavor, as opposed to hot smoking which is used primarily for cooking. Cold smoked meat should be fully cured and cooked before eating. Meats that are cold smoked are also often baked, grilled or steamed before eating.

Hot smoking, on the other hand, fully cooks whatever meat you are preparing and it therefore does not need to be cured before eating. During the process of hot smoking, the smoker should reach temperatures between 126° to 176° F. Having the smoker reach temperatures over 185° F should be avoided and can cause shrinkage and buckling of the meat. Hot smoking is great for meats large and small including but not limited to ham, ham hocks, ribs, pulled pork and brisket. Typically hot smoked meats are reheated or cooked later but are safe to eat right away. Hot smoking gives the meat moisture and more flavor. There are 12 secrets to smoking ribs that have come from some of our competition BBQ team customers that is worth checking out.


Barbecuing
Last year I wrote a whole post on the history of barbecuing and barbacoa and I came up with some pretty amazing findings. In this country, barbecue was was used as a way to cook the meat from animals that had tough muscle tissue, such as cows being driven across the country by real life cowboys. These animals, along with whole pigs, didn't lend themselves to being very enjoyable cooked over high heat for a short amount of time. However, when they took that same meat and cooked it over a fire for a longer amount of time with a lower temperature the meat became much more tender and flavorful. A good barbecue is almost falling off the bone and most likely all over your face. The key to barbecuing is the phrase "slow and low" which allows the meat to soak up the smoke and the rub and allows the meat to become very tender and moist.

Since before the Civil War, the South has been the undisputed barbecue capitol of America. While each region has its own specific style of barbecue they all pretty much revolve around pork and often signify large family and friend gatherings. However, us Yankees tend to refer to everything we cook outside on the grill as barbecue such as burgers and dogs while in the South that is called a cookout.

Grilling
The purpose of grilling is to char the surface of the meat and seal in the juices by creating a smoky caramelized crust. It's a process that is done all over the world in all different cultures but they all follow the same basic guideline of cooking meat over high direct heat for a short amount of time. In America grilling is done over both charcoal and gas grills or if you have the money to spend, infrared grills.

Grilling is a great method for cooking more tender meat such as chicken, ribs, pork chops, beef skirt steak, beef loin strip steak, and beef loin porterhouse. We've found a great method on how to grill ribs that has never disappointed. There is no reason to restrict grilling to only meat on the grill though. You can throw things like big Vidalia Onions, spicy shrimp, sweet potatoes or even a Mexican Pizza on the grill.

Things you can cook on the Grill