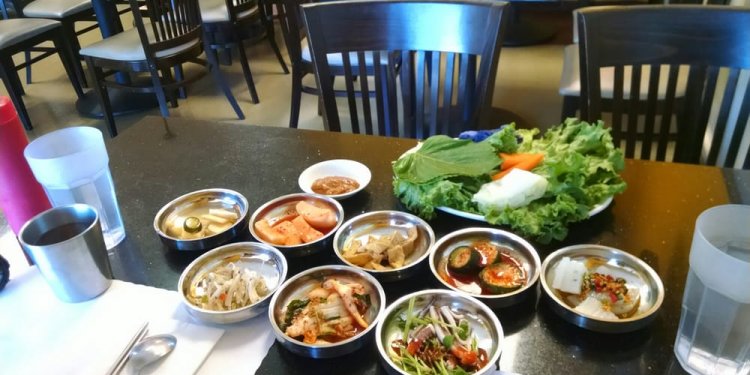 Myron Mixon is America’s most winning pitmaster on the competitive BBQ circuit, pulling in more than $1 million in prize money since he first started competing in 1996. He comes from a grilling and smoking heritage: His father, Jack, ran a BBQ takeout place in Vienna, Georgia. He wasn’t shy about putting little Myron to work—something Mixon didn’t appreciate at the time, but it taught him the BBQ business from the coals up.

“He cooked old-school, ” Mixon says of his father. “I started cooking when I was 9 years old, and I learned when the meat was done from touch, smell and feel.”

In recent years Mixon has cut back on his competition appearances to focus more on teaching. He holds 10 classes a year at his home in Unadilla, Georgia (where he is also the mayor), which draw students from all over the world. His #1 source of attendees is Australia, which also has a competitive BBQ circuit—although only about one-third of his cooking school students are contestants.

Words of Wisdom from the Master

His best advice for home cooks bent on wowing friends with their BBQ skills: “You got to do something that’s quick and easy. You’re not going to get to enjoy the party if you’re cooking something that takes eight hours. It should be as easy as a burger or a rack of ribs.”

He also emphasizes the importance of having substantial side dishes for your guests. “You should have at least one hot side and a couple of cold sides, like coleslaw or potato salad.” In terms of hot sides, Mixon is especially known for his peach-flavored baked beans.

Drinks are another critical component of the meal, Mixon says. “You need a beverage, something refreshing with a beachy feel.” He suggests a punchbowl of Cabo Punch: tequila, pineapple juice and cherry syrup. “You don’t want to use 10, 000 ingredients so you get all befuddled.”

Items to Have on Hand

Besides tequila, other items Mixon suggests keeping handy are: a meat thermometer; aluminum foil to wrap meat while it’s cooking; spritz bottle with vinegar or apple juice to keep meat moist while cooking; a quality set of tongs; a great chef’s knife; and a cheap set of cotton gloves to wear under latex gloves to handle the meat.