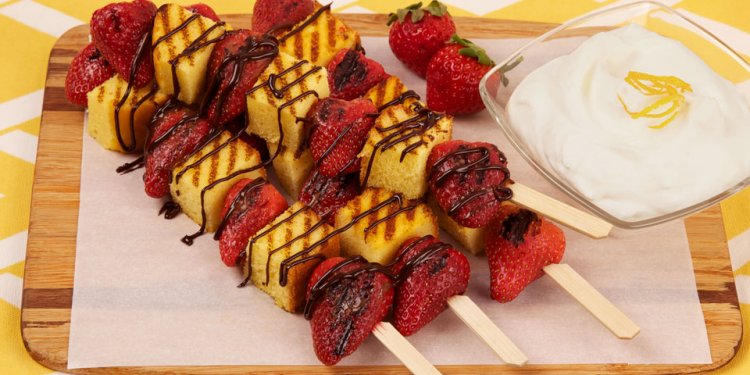 What to BBQ for a Party?

One of the highlights for us here at GameDuell are the great team events. On Friday July 15, we had our annual summer party and it was a lot of fun. Because we all are into games, we thought it would be a cool idea to send all our team members on a treasure hunt throughout Berlin. Of course, as we are a tech and mobile company, it wasn’t a normal treasure hunt, but rather a treasure hunt that was done with a special mobile app.

It all started in our lounge, where the treasure hunt was announced and the twelve teams were organized. There were four challenges to complete and the first task started in the office.

On the way to the party location, the teams were faced with the next challenges, which included shooting free throws against each other on a basketball court, controlling a remote controlled toy car whilst blindfolded, playing a round of boules and shooting a TV commercial for one our games: Belote.com or Grand Gin Rummy. At the end of the treasure hunt, the final task was to find the party location – and what a location it was.

At the Chalet Berlin our Event Manager Martina was already waiting for us. Whilst the sun was slowly setting we enjoyed our drinks, tasted the great barbecue food from the grill and watched the hilarious commercials our teams had recorded earlier. After that we turned the music up and danced late in the night. Another night of pure enjoyment and it showed once more why GameDuell is one of the best spots to work at!

What to make for a BBQ Party?

What to put on a BBQ?