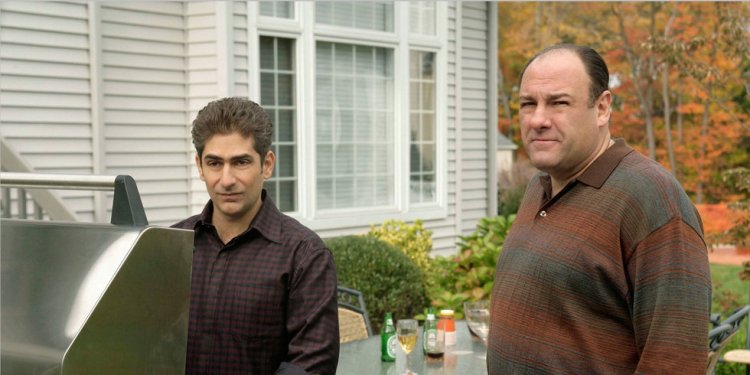 What to put on a BBQ?

I'm open with proselytizing homemade barbecue sauce—I contend that what comes out of the kitchen is likely to kick the ass of most bottled sauces anyday. Conversion doesn't come easy, though. I know that when it comes to choosing a long list of ingredients and a half-hour cook time versus a five-minute trip to store with a few dollars for the bottled stuff, the latter usually wins out. So I've been thinking it's time to find a middle ground, a compromise that mixes the convenience of store-bought sauce with some the inventive qualities of homemade.

So what's my problem with bottled sauces, anyway? In a nutshell, if you can find a great one, nothing at all, but great is hard to come by. What you get at the standard grocery tends to run the gamut from horrid to acceptable, and stops there.

The average sauce is made to fit a preconceived flavor profile of sweet, tangy, smoky, and sometimes spicy. Making sauces that fit this narrow equation and try to stand out at the same time means most companies push the envelope a little too far with one flavor or another, churning out sauces that tend to be overly sweet or acrid from too much liquid smoke. That doesn't necessarily mean they're all bad—there are some low-cost sauces out there that are decent (check out our taste-test)—but at the same time, I find that they neither wow nor inspire like a really awesome sauce can.

Thus the idea for this post was borne: what if you took a few of these middle-of-the-road sauces and quickly gussied them up to become worthy of serious eaters? You'll get the cost and time savings of a bottled sauce, with the creativity and impressiveness of something whipped up from scratch.

I set a few guidelines for myself when setting out to do this. First, I wanted to pick three readily available sauces that rang in under three dollars and didn't totally suck. Second, I'd start with trying to improve the sauce with only four ingredients, and build upon that if I felt like it really needed more for me to be able to endorse as a quality recipe. Third, they all had to be non-cook, ready to assemble in mere minutes.

I also considered whether I should make each sauce a more exemplary tomato-based barbecue sauce, or to alter the flavor profile to make them each pretty distinct. While trying to perfect the right balance of standard sauce flavor would probably be a bit more challenging, it didn't seem like as much fun as tasting each sauce and figuring out what could be good compliments, contrasts, and enhancers to turn it into something new and exciting.

I decided to give each sauce distinct traits, but if you prefer to just fix up their flavor, you can take these standard ingredients and tinker away:

The first sauce I picked up was Cattlemen's, which had a pretty tangy tomato base with a light molasses depth and a medium smokiness. It was less sweet and a little more earthy than the other two sauces, and I thought this would be enhanced well by smoky and spicy chipotles in adobo. To that I added in a standard compliment to chipotles—orange juice. Only two ingredients in, and this was already a vast improvement, but it was lacking contrast. I found the balance with sweet honey plus a little extra something to make it feel special—ancho chili powder. Only four ingredients later, and this sauce had a complexity of heat, sweet, and tang way beyond what first came out of the jar.

KC Masterpiece may be one of the most ubiquitous barbecue sauces out there. It's super sugary base has a strong molasses component, which is paired with only a slight tang and mild spice. I really wanted to challenge that overpowering sweetness, so I turned to the fermented flavors of Koreans sauces to help. I added in both ssamjang and gochujang to lend a strong earthy heat.

Things to put on the Grill

What to Serve with BBQ Pork?