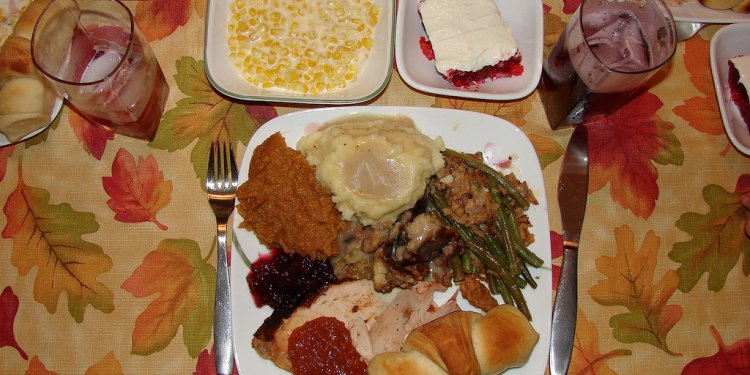 Back in the 1970s, American banks enticed folks to open accounts by offering free toasters, transistor radios, eight-track tapes, and other irresistible treasures. Weber was a small company back then and I thought if we could convince banks to give away grills, we could grow our business fast. My first lead was a bank in St. Charles, Illinois, then a small, bucolic town along the Fox River. Today it’s a western Chicago suburb regularly choked with traffic.

I managed to wrangle an appointment with none other than the president of the St. Charles National Bank, Mr. De Forest. Now, Mr. D was a rather intimidating pinstriped fellow—you know, the type who might glance over your loan application and negative net worth and, with an icy gaze over his half-glasses, unleash a resounding “No.” Fortunately, I wasn’t asking for a loan. I had almost made the sale when he asked, “And how do you plan to deliver customers, cash in hand, to the doorstep of my bank?”

To this day I don’t know why I said, “We’ll offer a free barbecued ham sandwich to anyone who comes by to meet the friendly staff.” Mr. D loved the idea! We decided that Weber would do the grilling and the bank’s executives would serve the sandwiches.

I had three weeks to wonder what had possessed me to make such a crazy offer and to come up with a plan. Meanwhile, newspaper ads broke and suddenly all the local media wanted to cover the event. I began to get nervous. If there was too little ham, we would have a mad mob. Too much ham would mean the bank’s employees would be eating leftovers for weeks—not the best PR for Weber.

Well, on Sandwich Day I hauled eight of our 36-inch Ranch® kettles (which can cook five whole hams at a time), fifty 18-pound hams, and 500 pounds of charcoal to the bank. A local bakery, though they thought I was nuts, agreed to deliver a half-truckload of freshly baked rye bread.

I fired up the grills at 7:00 a.m. and showed the bank executives, decked out in aprons and chef hats, how to make sandwiches while pitching the services of their bank with a smile. The first sandwiches were to be served at 11:00 a.m.

I suspected we were in trouble when we had to call the St. Charles police for traffic control just after 9:00 a.m. We started furiously carving ham at 10:30 a.m. As I pulled a cooked ham off a grill, I put another one in its place and loaded more charcoal into the grill. We carved as fast as we could. Bank tellers formed a conga line of platter bearers, and the bank executives became covered in mustard.

By noon the police were getting nervous. Parking was full for a mile radius around the town and they had never even witnessed, let alone handled, gridlock. I was nervous, too. A half-truck of rye and 900 pounds of ham were going fast!

But Mr. D was having a ball talking to customers, cutting up with the local disk jockey, and handing out account applications. By 1:00 p.m. (closing time back then), they had opened more than 300 accounts. Mr. D decided the bank would remain open until everyone received a sandwich. At my urging, he also sent some tellers to buy every ham they could find in St. Charles. We called the bakery for more rye bread.

Reinforcements from the Weber factory showed up with more charcoal, sharp knives, and new cutting boards. For the first time that day, I began to believe there wouldn’t be a riot.