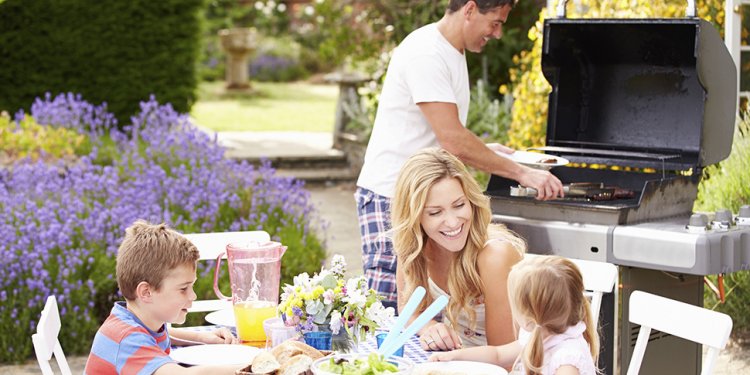 
The episode "Grill, Interrupted" was aired on 2015's April's Fools' Day, the network ABC pulled a prank by featuring some hidden jokes in each of Wednesday's night's episodes. On Modern Family, instead of showing the Season 6 opening sequence, the version of the families holding the picture frames are from Season 1, so Lily is a baby, the Dunphy kids look super young and there's no trace of Baby Joe. Also, the painting in the foyer of Jay and Gloria's house. Normally, the painting by the front door depicts someone wearing flip-flops, but the shoes change to one of three different styles in various scenes. See more »

As part of an April Fools Day night of programming, ABC purposely created a few alterations in this episode when it first aired on April 1, 2015. The painting by the front door of Jay and Gloria's house normally depicts someone wearing flip-flops, but the shoes change to one of three different styles in various scenes. This might be "corrected" for future airings and home video releases. See more »