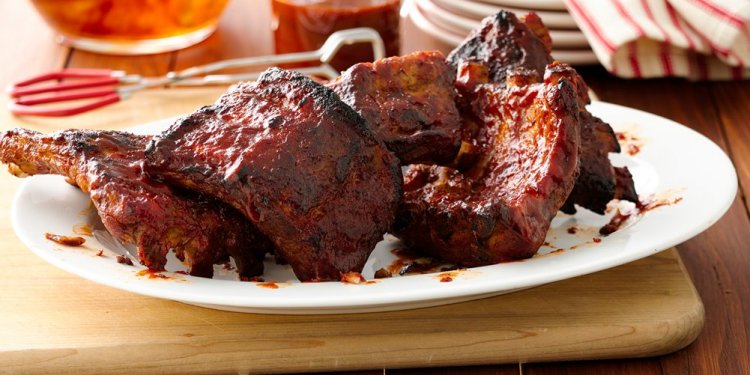 We are proud to present one killer beer dinner for Chicago Craft Beer Week on Thursday 21st May.

The Lagunitas CCBW Memorial Grill Out / BBQ Beer Dinner will take place on the outdoor patio of Howells & Hood in downtown Chicago. There will be seven (yes, seven!) food courses, served alongside six different craft beers from Lagunitas Brewing.

We're lucky enough to have 2 members from the Chicago band Big Paraid, Evan and Joe, singing and playing guitar throughout the dinner as well.

Food and drink is served cocktail reception style - we encourage mingling with your fellow food and beer fans!

Lagunitas Rep Marissa DeBartolo will welcome the crowd with a reception beer and a little speech, and be commenting on each beer when it comes out.