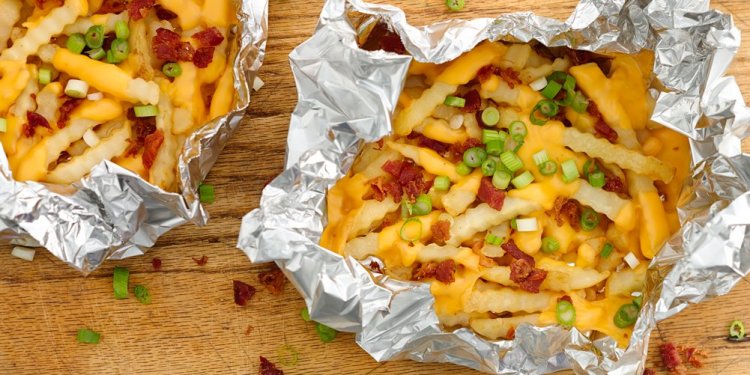 Adapted from Steven Raichlen's How to Grill

This is what most of the world means when it talks of grilling: the food is placed and cooked directly over the fire. Direct grilling is a high heat method used to cook relatively small or thin pieces of food quickly. Typical foods that are direct grilled include steaks, chops, chicken breasts, fish fillets, vegetables, and bread.

You’ll get better heat control if you build a three zone fire, consisting of a hot zone, medium zone, and cool or “safety” zone. On a charcoal grill, rake half the coals into a double layer over one third of the fire box (the bottom of the grill). Rake the remainder into a single layer in the center. Leave the remaining third of the firebox without coals.

Indirect grilling is designed to cook larger or tougher foods that would burn if direct grilled. As the name suggests, the food is placed next to, not directly over the fire. The grill lid is closed to hold in the heat, turning the grill into a sort of outdoor oven. Indirect grilling is used to cook large pieces of meat, like pork shoulders and whole chickens. It’s also used to cook tough cuts of meat, like brisket and ribs, that require long, slow cooking at a low or moderate heat.

Indirect grilling allows you to work over a more moderate temperature (275 to 350 degrees) and makes it easy to introduce the flavor of wood smoke. This is the method used to cook ribs, pork shoulders, briskets, whole chickens and turkeys, and other large pieces of food.

How to set up your grill for indirect grilling:

To indirect grill on a charcoal grill, light the charcoal in a chimney starter (pictured, above), with an electric starter, or with lighter fluid. When the coals glow red, dump or rake them in two piles at opposite sides of the grill. (Some grills come with special side baskets for this purpose.) Place a foil drip pan in the center of the grill, between the mounds of embers. Place the grate on the grill and cook the chicken in the center of the grate over the drip pan. If using wood chips for smoking, toss 1/2 cup soaked wood chips on each pile of coals to generate smoke. Keep the grill covered, adjusting the top and bottom vents to obtain the desired temperature (usually medium, 350 degrees). Add 12 fresh charcoals or a corresponding amount of lump charcoal after 1 hour.

Leave the grill uncovered for a few minutes until the coals ignite.

Note: make sure you have at least 1/3 of a tank of gas before you start grilling. It’s a good idea to have an extra full tank as a spare.

A WORD ABOUT CHARCOAL

For charcoal grilling I prefer natural lump charcoal-made from pure wood and recognizable by its irregular shaped chunks-to briquettes. This is a natural product, containing no additives or fillers. Look for it at grill shops and natural foods stores

Of course, the vast majority of Americans use charcoal briquettes, which in addition to raw wood, often contain furniture scraps, coal dust, borax, and petroleum binders. This may sound off-putting — it is off-putting — and partially lit briquettes give off a strong acrid smoke flavor. The truth is that if you let the briquettes burn down to glowing coals, these impurities burn off and the food will taste pretty much the same as when cooked over lump charcoal. I prefer lump charcoal and use it whenever I can. But I also want to go on record reporting that most of the competition barbecue champs use briquettes.

Without a doubt the most interesting, comprehensive, and well-thought-out book on grilling ever and it’s destined to be in the kitchens and backyards of both professionals and home cooks. Every […]