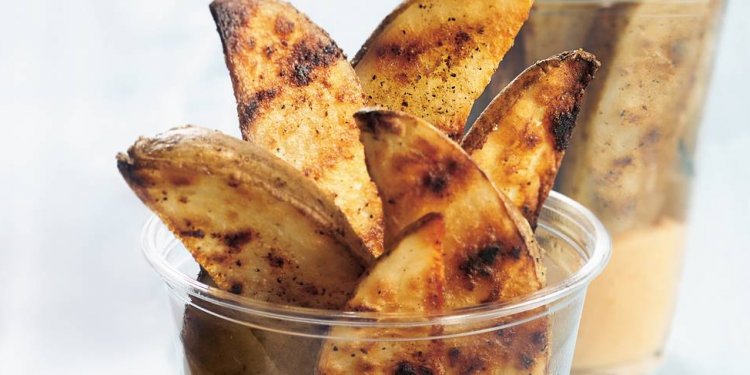 I love this recipe for marinated flank steak. It arose from an old marinated flank steak recipe my mom used to make. Hers is perfectly delicious, but I decided to branch off and eliminate her Worcestershire and add fresh ginger, sesame oil, and red pepper flakes to mine. So actually, mine is nothing like hers. I just didn’t want her to feel left out.

Flank steak is so delicious, and has many applications. It’s a great cut for stir fry, and is often used in Asian cuisine. It’s also perfect for beef fajitas—and what I do, rather than cut it into strips and then cook it, is to marinate and grill the whole piece of flank steak. Then, after the cooking process, I cut it into thin strips for fajitas. It’s easier to retain some red and pink to the meat that way.

With flank steak, there are three considerations:

1. It’s relatively “less available”, as there’s simply less flank steak in a cow than many other cuts of beef
2. It’s best to marinate flank steak for at least 3 or 4 hours before cooking
3. It’s best to cook/grill the flank steak using very high heat so the outer surface can be seared before the inside, which is quite thin, gets overcooked

My mom used to broil her flank steak, and I tried it that way the first time I cooked flank steak for Marlboro Man. I charred the heck out of it and Marlboro Man broke off four teeth trying to chew it. So if you do broil it, put the pan almost right up against the broiling element or flame, and set the broiler to its highest setting. The flank steak cooks in mere minutes.

So first: find the flank. Then: marinate. Then: high heat. Cook quickly.

Oh, and flank steak! That will come in handy later.

Begin by pouring 1/2 cup soy sauce into a container large enough to hold the flank steak. This is Missy’s dish, and I’ve had it since the Fourth of July when accidentally left it at my house. Don’t tell her it’s here.

Add 1/2 cup cooking sherry. This is basically a po’ man’s cooking wine, available in the vinegar aisle of the grocery store. And no, it won’t pass for table wine in a pinch. Trust me—I know.