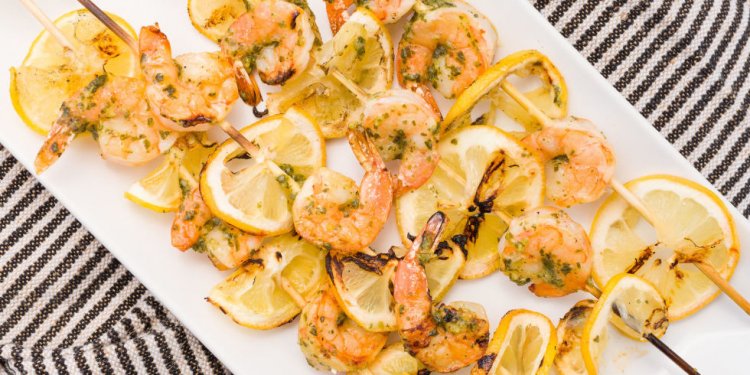 Koreans LOVE BBQ in the summer. In Korea, when you visit the various parks, mountains and rivers, you will see that Koreans will find a way to grill everything, whenever and wherever they are. Most Korean pensions (Korean’s version of Bed and Breakfast but without breakfast) will usually have picnic areas that allow BBQ and may even provide BBQ fire pits for a fee. It is almost unimaginable for Koreans to have a outdoor event without having some sort of a BBQ.

Anyway, we recently threw a Korean summer BBQ party for my daughter’s birthday in our backyard. She originally said she was thinking about 8 – 12 people but then while I was gone to Lake Tahoe, it suddenly became 17!!! Yikes!! I mean, a few years ago, that would not have been a problem at all…but I have not cooked for this many people in a while so I knew I had to keep it simple. Cooking for 17 young adults is not an easy feat – especially if you are going to make most of it alone.

As with any party, the key is to come up with the right menu, distributing the cooking over time (it’s hard to cook everything in one day) and then also planning things well so that each dish is served at their right temperature. Some need to be cold, some need to be piping hot and some can be at room temperature.

So here’s the party menu – Kalbi is the only dish that need to be kept very warm.

Marinate Kalbi: Calculate about 1/2 lb per person if using bone-in LA style, thinly cut short ribs. But when cooking for large party, these bone-in LA style Korean Ribs are a lot of work because you have to rinse each piece to wash away tiny bone fragments. So I bought Boneless Beef Short Rib Meat sold at Costco. It comes in pretty thick pieces so I sliced it into thinner pieces about 1/2 in thick.

PER POUND(lb) of Rib Meat, mix following and marinate the meat overnight in the fridge.

Tip: Make sure you add some kind of tenderizer like kiwi, pear, pineapple or even coke for Kalbi because the rib meat is really flavorful but can be quite chewy. I did not have kiwi so I did not add it and regretted it. Flavor was great but meat was a little too tough. Lesson learned again.

The Day of party

Cook Rice – I made about 6 cups of rice with brown rice and that was enough.

Well, hopefully this is helpful in preparing a simple and easy, yet delicious Korean summer BBQ party. If you have any other Korean BBQ party menu ideas, I would love to hear from you!

Buy the Best The most tender and flavorful…
January 24, 2022