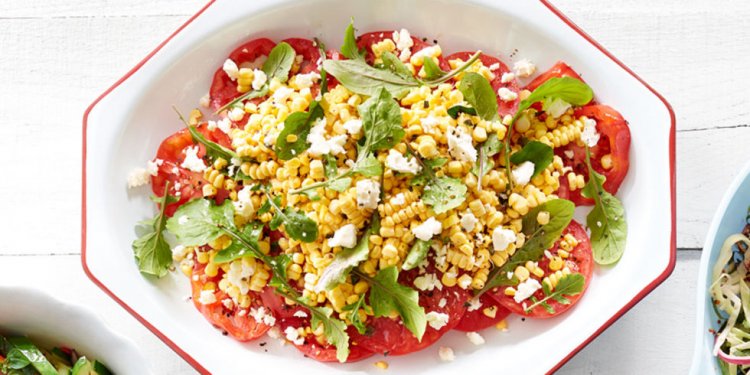 Chefs’ Picks tracks down what the pros are eating and cooking from coast to coast.

Barbecue has been an American dietary staple since the 1600s (the first recorded mention was in 1672), but it’s currently having a moment — a long, drawn-out moment. For the past decade or so, the traditional Southeastern style of slow-cooking meat has been creeping north and west, into establishments run by famed restaurateurs and celebrity chefs. With all the new smoked-meat spots opening around the country, we decided it was time to ask the pros which ones are really the best. Here, five chefs fill us in on their favorite barbecue restaurants.

At his Greek-style rotisserie restaurants in San Francisco (one of which opened on Divisadero Street last month), Souvla owner Charles Bililies slow-cooks his meat with a spit-fired technique rather than smoke. When he wants to taste some of those toasty, wood-fired notes, Bililies doesn’t have far to travel. He heads down the block to neighboring 4505 Meats, which lures him in with one menu item in particular. “Two words: brisket fries, ” Bililies explains.

Syracuse-based Dinosaur Bar-B-Que offers a hodgepodge of styles and proteins — from St. Louis spare ribs to Texas beef brisket — at its various locations across New York State and beyond. With such a ‘cue-centric menu, you’d think Corporate Executive Chef Leland Avellino would tire of smoked meats. He doesn’t. Avellino raves about Kansas City, Mo., newcomer Q39, which was packed at 8:30 p.m. on a Sunday night when he paid a visit. As soon as he tucked into the barbecue, he understood why getting a table here can be so difficult. “It was, by far, the best ‘cue I’ve tasted in Kansas City, ” says Avellino, who describes this spot as “an up-and-coming chef-driven BBQ restaurant that hits each and every flavor profile just right.”

Executive Chef Jonathan Kavourakis celebrates new riffs on global street food at his New York City hot spot Vandal, but his favorite place to eat American classics is Iron Works BBQ in Austin. “The restaurant has a great barnyard, at-home feel to it, ” says Kavourakis. A stop at this folksy spot resulted in a feast for Kavourakis and his dining companions, as they ordered the entire menu, sides and all. “The ribs, original hot sausage and brisket were all amazing. Smoky, juicy and just perfectly cooked with a great BBQ sauce, ” Kavourakis says. “The Texas Chili and Mac and Cheese sides were great, too!”

Peg Leg Porker and Martin’s Bar-B-Que Joint, Nashville
Helming a kitchen that turns out reinvented versions of Southern staples means Nashville toque Trey Cioccia is no novice when it comes to smoking meat. The Farm House’s chef-owner is so into barbecue that he couldn’t pick just one favorite spot, but he did narrow it down to two Nashville joints.

Peg Leg Porker is Cioccia’s choice for ribs — and he can’t get enough of the wings, either. “Their freaking wings with Alabama white sauce are addictive, ” says Cioccia. When he wants a taste of home, Cioccia heads to Martin’s Bar-B-Que Joint owned by Pat Martin. “Pat’s barbecue reminds me of the ‘cue I grew up eating in nearby Mt. Juliet — great smoke, heavy bark — and you can eat it on a taco, johnnycake or a bun, ” Cioccia says. His pro tip? Order the brisket tacos. “They are a game changer … salsa, jalapenos, lime, fresh tortillas. Yes, sir!”

Frank Stitt is the grandfather of Birmingham’s fine-dining scene. Most of the city’s top chefs have spent time learning under Stitt, who owns Birmingham’s Highlands Bar & Grill, Chez Fonfon and Bottega. He’s traveled the country and the world, eating, drinking and cooking. But when it comes to barbecue, Stitt still favors his childhood haunt, Johnny’s Bar-B-Que in his hometown of Cullman, Ala. Tucking into the 18-hour pork with savory, sweet sauce and crunchy slaw accented with pickle evokes fond childhood memories. As Stitt recalls, he spent many a hot summer evening in the 1960s riding over in a convertible (with the top down, of course) to pick up a bounty of barbecue. “We could hardly wait to get home and break open the ‘cue to share with the family, with sides of baked beans, potato salad and more slaw … sitting outside under the pecan trees, my parents adding hot sauce and chili peppers from the garden.”